I was surprised that many of the famous historical sites are not set atop a grassy hill like I imagined, but rather are squeezed in among the busy city streets and apartment buildings. They are part of the background of everyday life. My first view of the Colosseum was from inside an insanely swerving taxi. We came screeching around a busy corner and there it was towering above us. It honestly made me gasp, and then the taxi driver paused from his phone call and looked up from the planner balanced on his knee to tell us what we were looking at. Amazing. 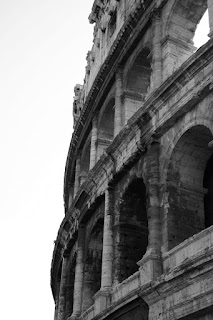 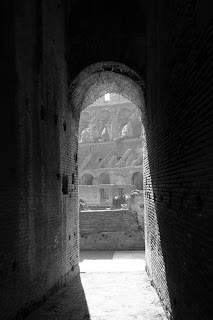 The facade of the Colosseum is pocked with holes. A guide explained that this structure was once covered with marble, and decorated inside with columns and statues, but all those things were ransacked and removed hundreds of years ago to be used in other buildings and upperclass homes, leaving it permanently scarred. 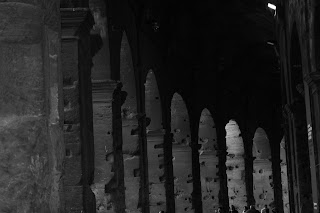 What you are looking at in this photo is what is left of the Colosseum. This building was built in 4 years by 40,000 slaves and was completed in 80 a.d. It once seated around 50,000 spectators and has been estimated to have housed the public deaths of somewhere between 500,000 and 750,000 gladiators, criminals and slaves. I always thought that these events took place on a dirt floor, however they actually constructed tunnels and cells below a wooden floor (which has been partially reconstructed to show were it was). 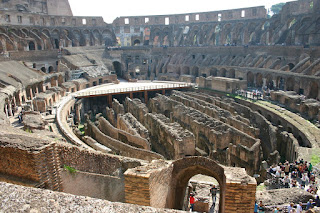 Too much information? Sorry if it is, I was just so excited to learn all this stuff!

For all those of you that have asked: Italy was perfect. Each thing I saw and experienced seemed to outdo the last. My close friends and family know that I'm a fascinated by history and I love museums- what place could be better??? There were times that I was so overwhelmed by an ancient site or breathtaking art that it brought tears to my eyes. I know that may seem nerdy, but I don't care. My sweet mother and father in law were a delight to be with. I love the way Jeff's dad plans trips: non-stop-see-it-all.

We started in Rome, got to Florence in the middle, and ended with Venice. On top of that, we hit about a dozen or more quaint towns in between. The towns and countryside of Tuscany were gorgeous, no wonder so many movies are made there.

I took about 700 photos. Wanna see 'em all? Hahaha. I'll post a few photos of each of the best things we saw and did in the next few posts.

For me, this was a dream come true. 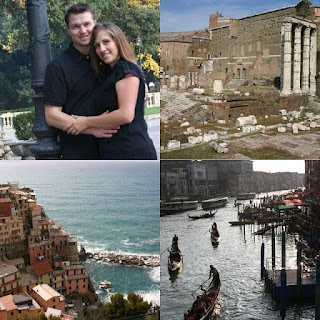 Posted by Babe in Boysland at 2:58 PM 3 comments

Happy 10th Anniversary to us!

Jeff and I have been married for 10 YEARS! (Yes these are photos from our trip, and I love them!) 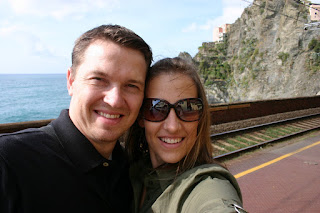 I am still smitten by my husband. I even think he looks adorable walking away from me. 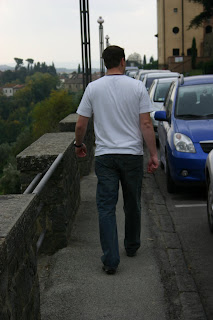 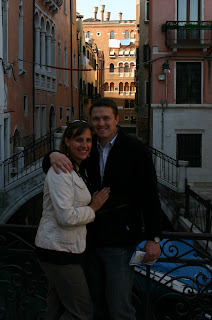 We took this photo on a cliff top town overlooking the Mediterranean, called Vernazza. We were at the highest peak on the ruins of a castle at sunset. It's one of the most romantic places I have ever been. I'm so glad we found a spot to set up the timer on the camera and get a smoochy shot. 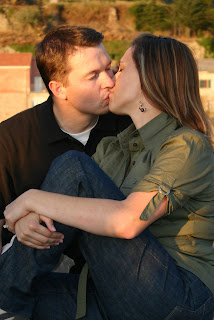 There are a MILLION things I could say about how wonderful my husband is. We are perfectly suited for each other and I'm so blessed to be so happily married to him. 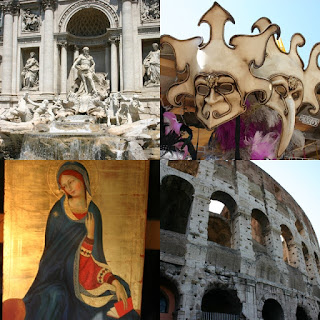 Okay, so wish me luck! I won't be back on here for a while! Arrivederci!

(A shout out to my brother, Rick, who took these photos in Italy when he went a year ago.)

We pulled out the Halloween costumes the other day in an attempt to decide what to be for Halloween. We got no where, but it was really fun. 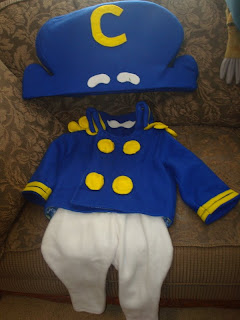 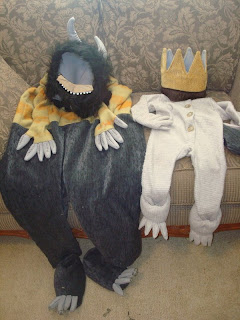 I fear the police officer costume held little appeal this year... too bad, cause it's one of my favorites. 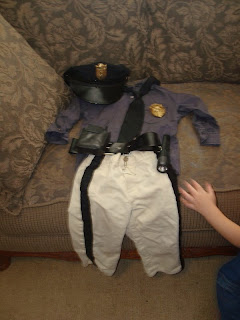 Jojy tried on the bat, but was less than enchanted, so we lent it to his "twin" cousin that's the same age who I hear LOVES it. Good. 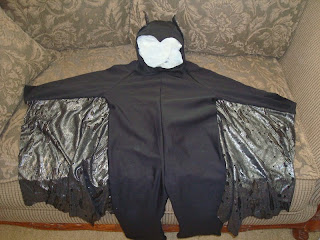 Bearbear loved the Jack Sparrow costume. I think he may use it. However, the full size Black Pearl that my mother and brother constructed to be worn with this costume, might drown him. I think we'll skip that part. 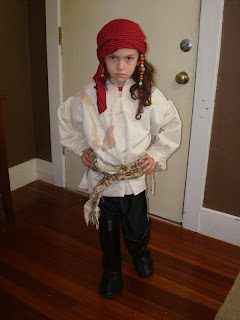 Jojy wore this last year and still loves it. I think I'm ready for him to move on and use some of the other billion costumes we have that are frankly, much cooler. 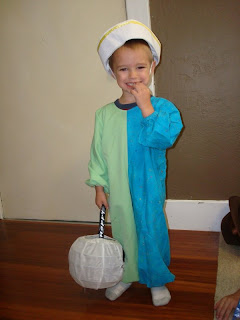 Gabey Baby actually loved wearing the costumes and even left the hats on. WEIRD. Is he the cutest little werewolf you ever did see???? 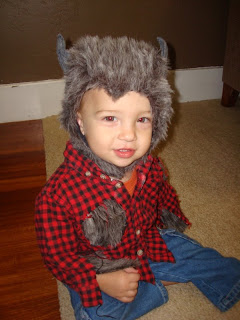 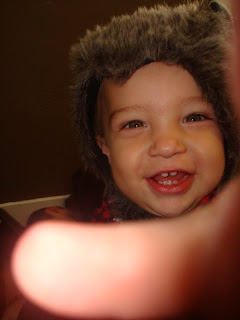 Fortunately for Nanos he almost always gets a new costume every year of his choosing. Unfortunately for Nanos, being the oldest means no costumes from previous years actually fit him. Except for this awesome Indiana Jones costume (he didn't want me to take this picture of him trying it on with a green shirt and jeans instead of a white shirt and khakis- pretend for his sake please), which he still likes. 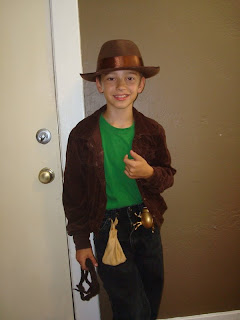 This isn't even all of them! Elvis, a Pilot, The Phantom of the Opera, The Planter's Peanut, etc, aren't even on here. If anyone wants to borrow a costume, just ask... :-)

Posted by Babe in Boysland at 5:40 AM 6 comments